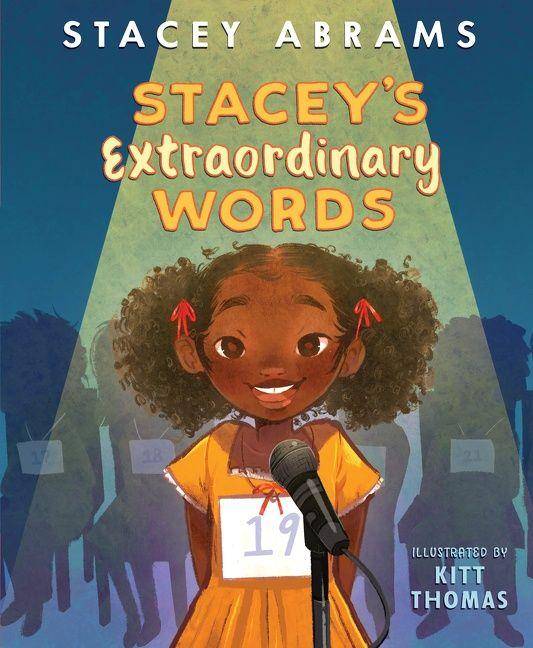 The debut picture book from iconic voting rights advocate and #1 New York Times bestselling author Stacey Abrams is an inspiring tale of determination, based on her own childhood.
Stacey is a little girl who loves words more than anything. She loves reading them, sounding them out, and finding comfort in them when things are hard.
But when her teacher chooses her to compete in the local spelling bee, she isn’t as excited as she thought she’d be. What if she messes up? Or worse, if she can’t bring herself to speak up, like sometimes happens when facing bullies at school?
Stacey will learn that win or lose . . . her words are powerful, and sometimes perseverance is the most important word of all. 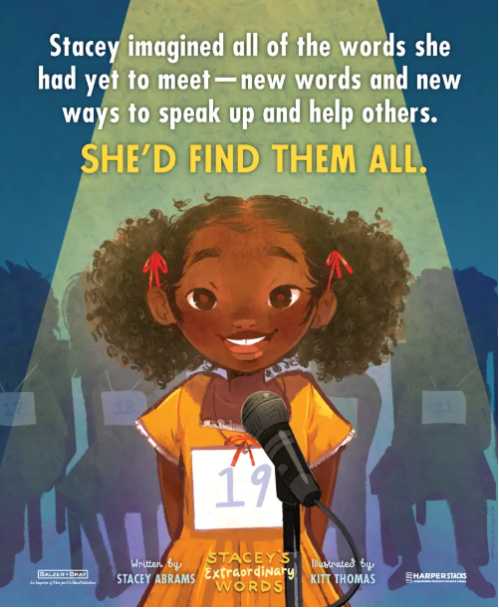 DOWNLOAD A FREE POSTER FOR YOUR CLASSROOM, LIBRARY OR HOME!

⭐“Abrams shares her love of words in this picture book drawn from a childhood memory. Readers will see the beginnings of a lifelong fascination with words, as well as the passion for fighting for others. A great addition for collections looking for stories about current political figures, as well as story time with a biography emphasis.”   — School Library Journal (starred review)

“With warmth and candor, politician and voting rights activist Abrams tells a fictionalized story of her first spelling bee, emphasizing the value of education, of focusing on effort over result, and of standing up to bullying. In competition, Abrams reminds readers, victory can take years to arrive—and integrity and courtesy are always more important.”   — Publishers Weekly 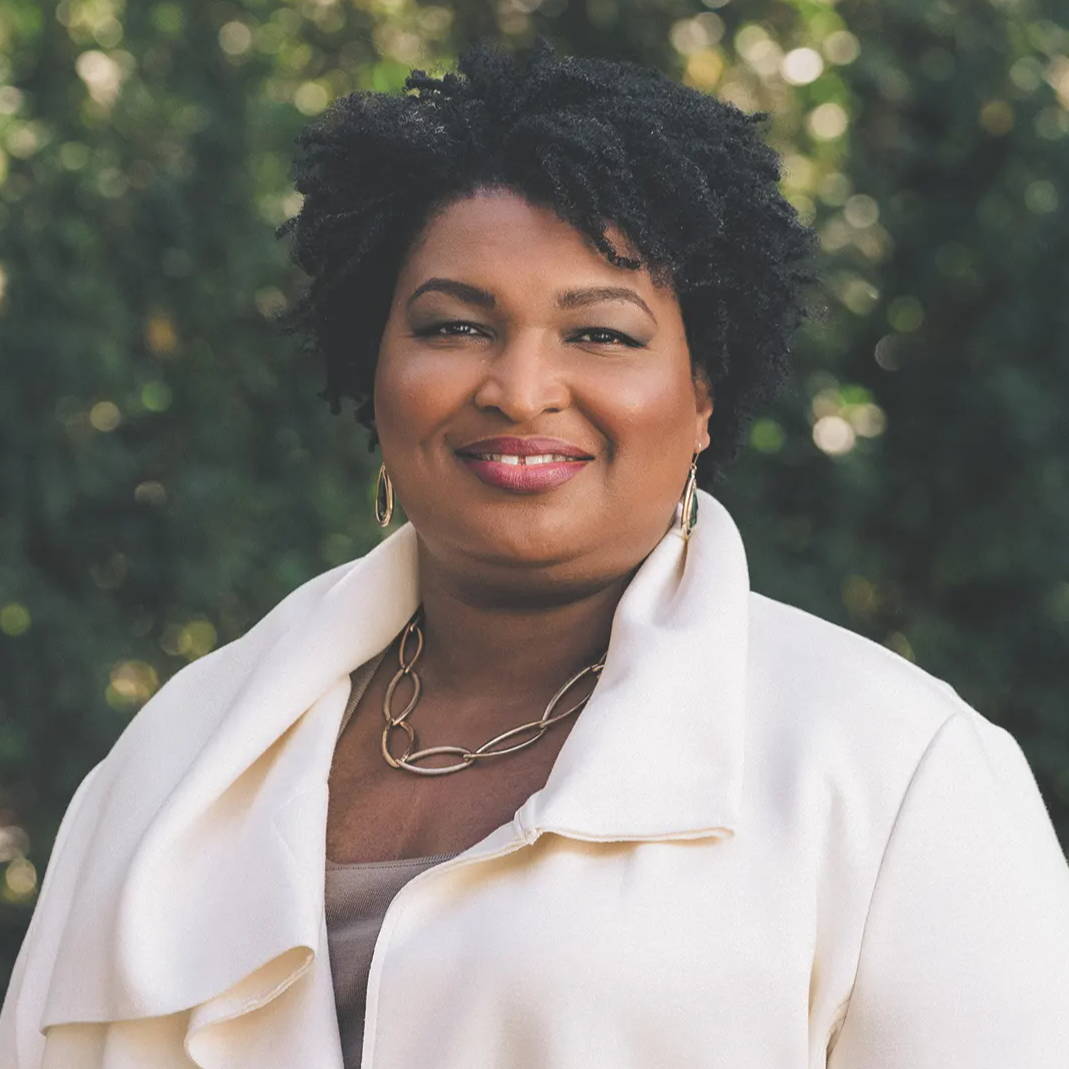 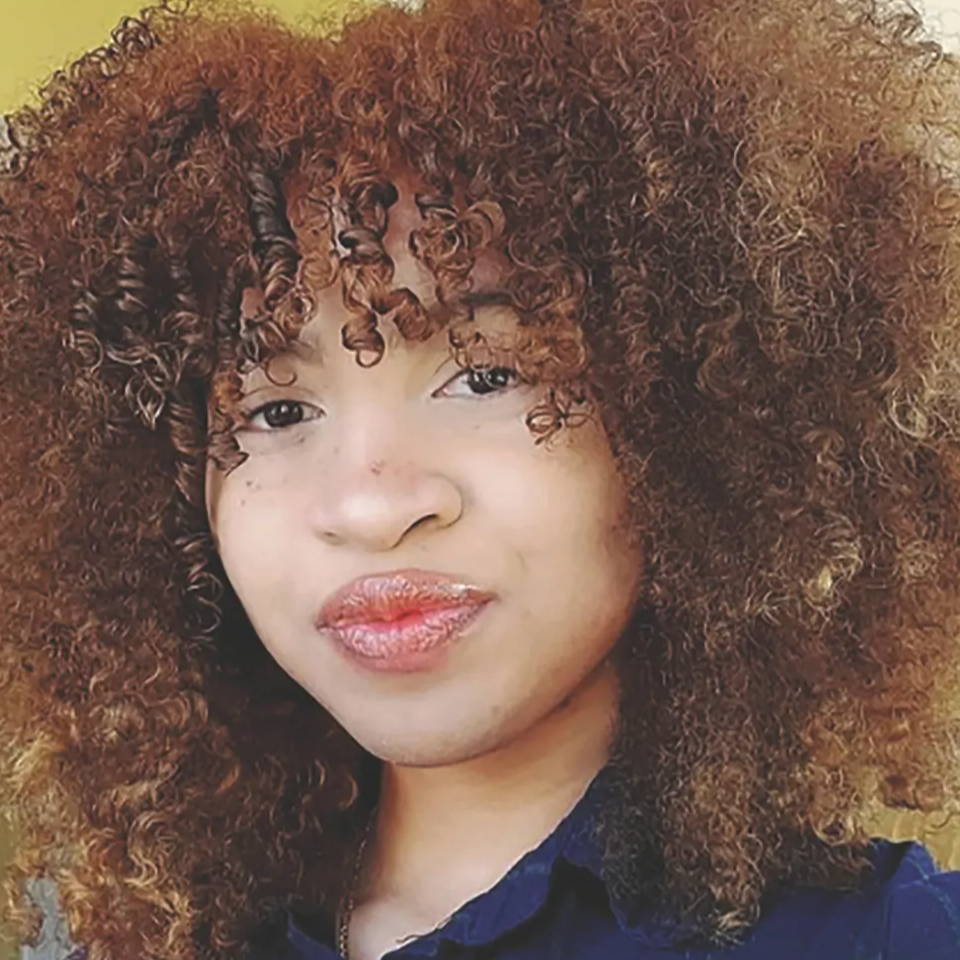 Stacey Abrams is the three-time New York Times bestselling author of While Justice Sleeps, Our Time is Now, and Lead from the Outside; an entrepreneur; and a political leader. A tax attorney by training, she served eleven years in the Georgia House of Representatives, seven as Minority Leader, and became the 2018 Democratic nominee for governor of Georgia, where she won, at the time, more votes than any other Democrat in the state’s history. She has launched multiple organizations devoted to voting rights, training and hiring young people of color, and tackling social issues at the state, national, and international levels. She is the founder of Fair Fight, Fair Count, and the Southern Economic Advancement Project. Abrams is a lifetime member of the Council on Foreign Relations and sits on the boards of Climate Power 2020, the Women’s National Basketball Players Association, the Center for American Progress, and the Marguerite Casey Foundation. She has received degrees from Spelman College, the LBJ School of Public Affairs at the University of Texas, and Yale Law School.

Kitt Thomas is a first-generation Saint Lucian American author-illustrator and graduate of the Ringling College of Art and Design with a BFA in visual studies. Kitt’s mission is to celebrate Black culture with their drawings and to encourage inclusion in all forms of art, as they found it hard to see themself properly represented in the media they enjoyed growing up. They have worked with such companies as Netflix, Hasbro, and Cartoon Network. Stacey’s Extraordinary Words is their debut picture book.